Kevin is Amelia’s precious event horse, so precious that it is surprising she allows him to participate in the high risk sport of eventing! Still in the early part of his eventing career Kevin and Amelia have already achieved successful results taking them to several qualifiers and consistently heading in the right direction to make it to the higher levels. He is an incredibly handsome horse with a lot of presence and well put together, as they say about good horses they can go off and do any job and if Kevin wasn’t eventing he definitely ought to be in the show ring.

Kevin is the half-brother of Amelia’s first horse by WRS Sunrich, a similar grey called Pepper whose life was tragically cut short and resulted in us traipsing off to Ireland to find a relative.  The owner of Kevin and Pepper’s father very kindly drove us all around the south west of Ireland showing us various Sunrich offspring, but even so it was Kevin who really chose us and he arrived in 2013.

So besotted is Amelia with Kevin, in 2015 saw the arrival at Lavant of his two full sisters, Norah and Betty. Thankfully his sisters are proving less tricky then Kevin to handle, who is renowned for being highly efficient with teeth and heels, but oddly in an affectionate way. However this is nothing normal or average about Kevin.

To ride Kevin must be the safest horse on this planet, absolutely nothing phases him and he is so huge that even if he does do something a bit unexpected there is all this horse underneath you so it is impossible to fall off the side of him! 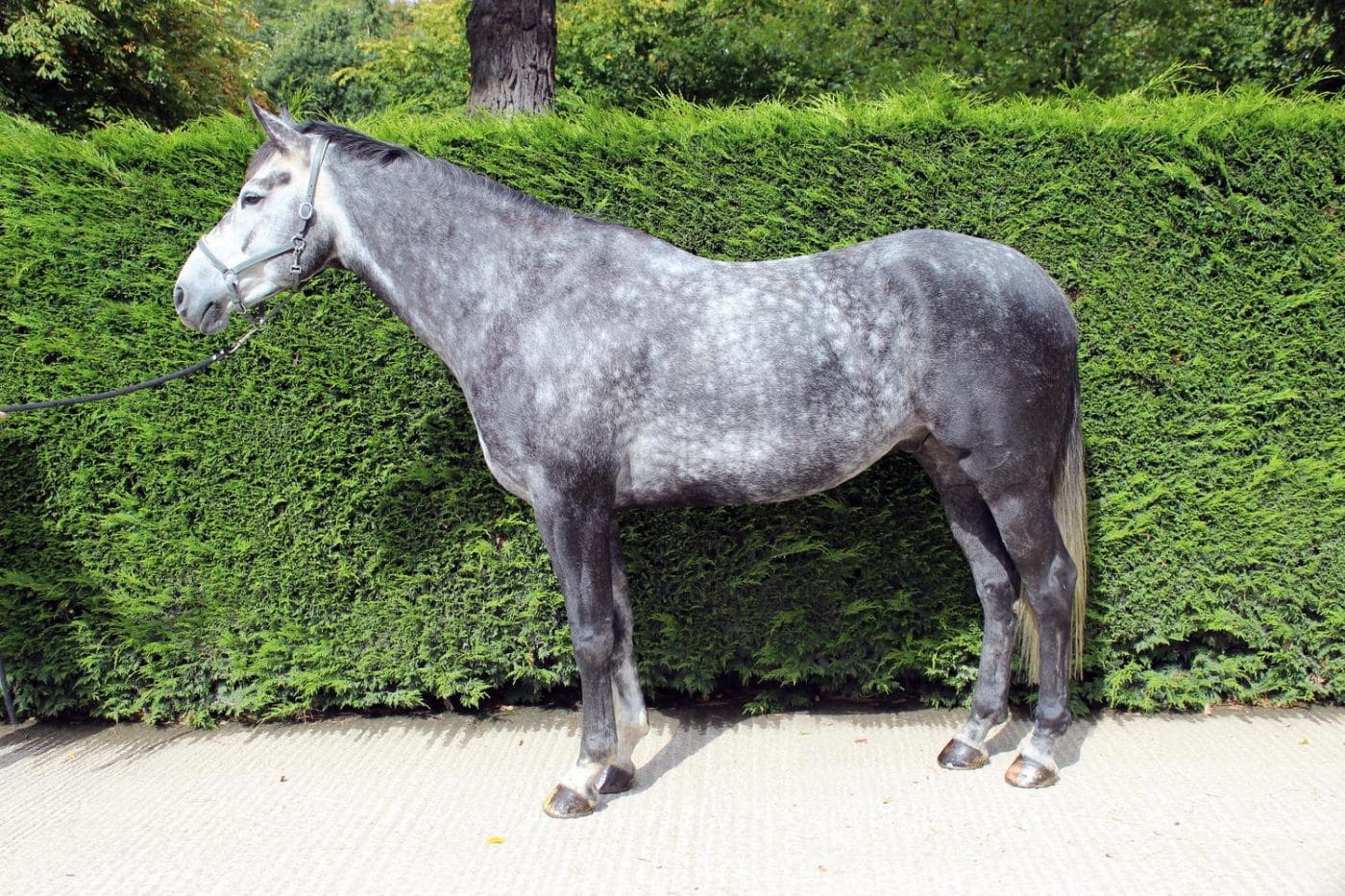 Riding Experiences For All

Straight from the horses mouth

I have had a fantastic time being a member at Lavant and my riding has improved significantly. The horses are fabulous and the instructors even more so!